Skip to content
…I know I have. If you read the blurb being written by all and sundry (and now including me) you would be forgiven for imagining that the entire world either lives with its head in the cloud, or is considering doing so in the near future.
As I allow myself a limited budget of both time and money for “education” I’m careful what I spend it on.  Last Thursday (24th October 2013) I went to the “Cloud Success Roadshow” in Limerick. It was well worth my investment in time.
http://cloudsuccessroadshow.com/
The roadshow is run by a company called Let’s Operate (http://www.letsoperate.com/) and although they show you their products, they definitely didn’t go in for the hard sell.
The roadshow reminded me of the factors I need to consider about my “IT strategy” as a whole. In a lot of cases the issue is not finding out what the characteristics of the “Cloud Option” will be, but finding out matching characteristics of the alternative. For example:
Thinking properly about the Cloud will almost certainly make you think very hard about the speed and quality of your broadband connection and your dependence on it. If, like me, you live out in the country and work from home some of the time then this is important.  Never mind the quality, a year ago, I lost my broadband when some “eejit” demolished a telegraph pole just down the road! I was sent scurrying down the road to borrow a connection from an acquaintance in order to send a vital eMail reply. I’ve done something about that.
There are still a couple of stops planned on the roadshow. If you live in Dublin or Belfast I suggest you consider spending an afternoon there if you have the time. 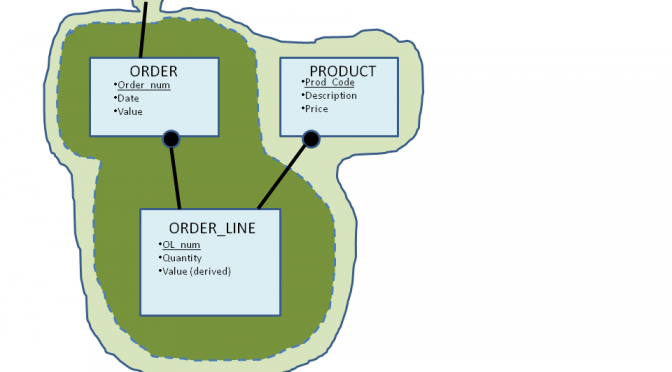 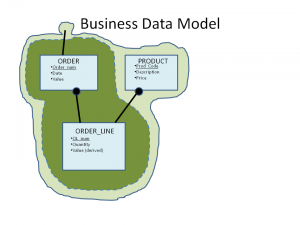 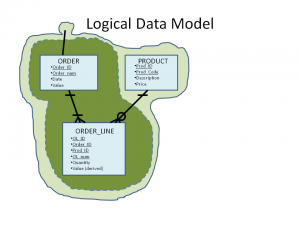